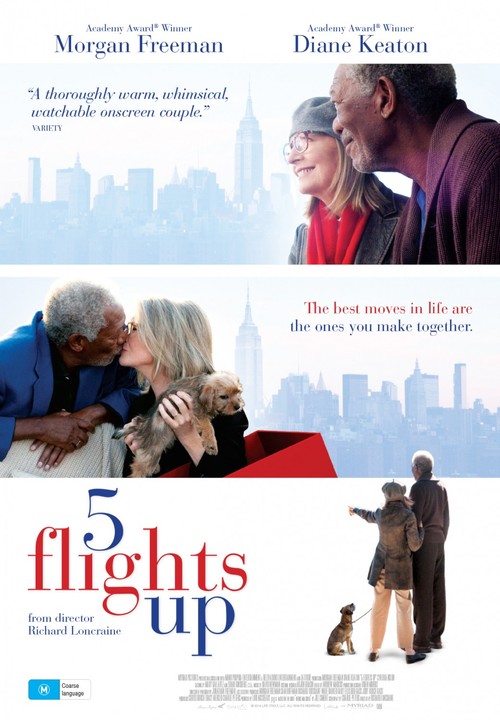 6.2
Ruth and Alex Carter are retirees who have spent their entire, 40 year marriage in the same Brooklyn apartment. Feeling the pressure of the thriving real-estate market, the couple contemplates selling their memory-filled home and moving. Told in a series of flashbacks and comedic dialogue, 5 Flights Up tells the story of how the Carter's met, the years of their marriage, and their commitments to social issues and each other.
MOST POPULAR DVD RELEASES
LATEST DVD DATES
[view all]