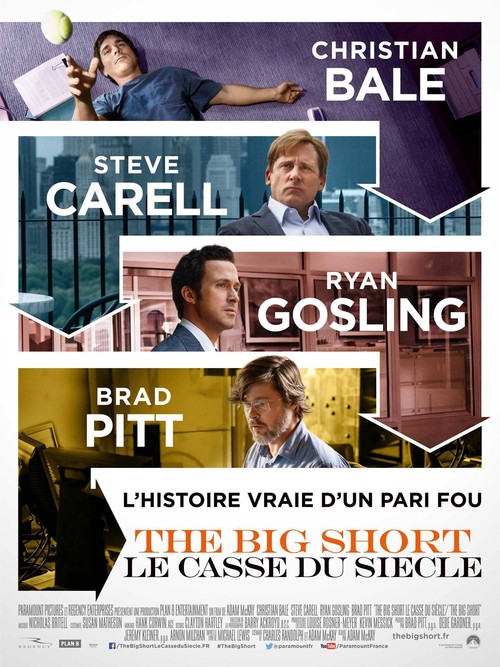 7.8
Even when the government and media would not acknowledge the impending collapse, four eccentric men predicted the real estate and credit crash that caused financial devastation in the 2000s. In order to exact revenge on the greedy, thoughtless banking industry, the group decides to work together by creating an investment that takes them into the bowels of the banking industry where nobody can be trusted and nothing is what it seems.
MOST POPULAR DVD RELEASES
LATEST DVD DATES
[view all]