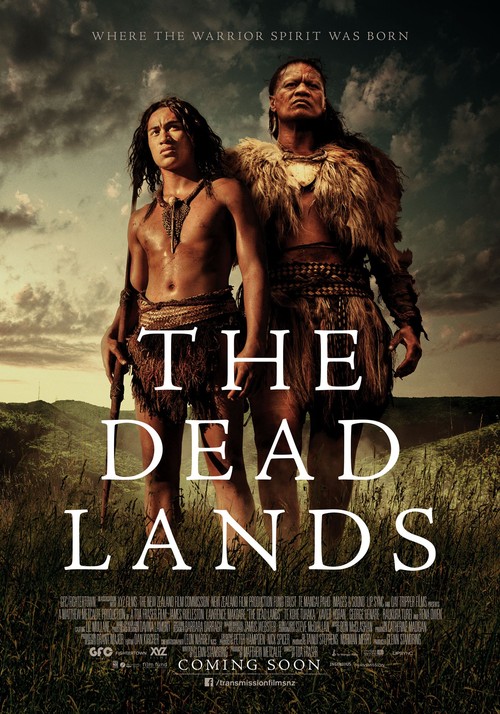 6.3
In the Maori tribe life, honoring the souls of those who have fallen in battle is extremely important. When a young warrior's father and entire tribe is slaughtered, he has to take up arms in order to get revenge for his father and all of his people that were killed. Due to the way that they were killed, he knew that exacting revenge would be the only way that he could bring not only honor but peace for their spirits and souls.
MOST POPULAR DVD RELEASES
LATEST DVD DATES
[view all]