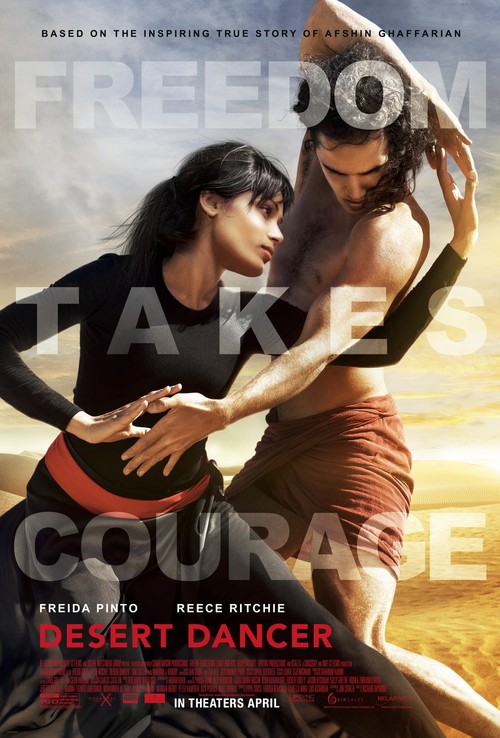 6.2
Desert Dancer is a biographical film that tells the story of a young Iranian man who wants nothing more than to start his own dance company. However, relations in his home country during the 2009 presidential election are unpredictable, even dangerous. Nevertheless, Afshin Ghaffarian and his friends put their lives in danger to create an underground dance company. They learn new moves and techniques from banned videos of the the greats, such as Gene Kelly and Michael Jackson, while dancer Elaheh helps Afshin and friends perfect their skills.
MOST POPULAR DVD RELEASES
LATEST DVD DATES
[view all]