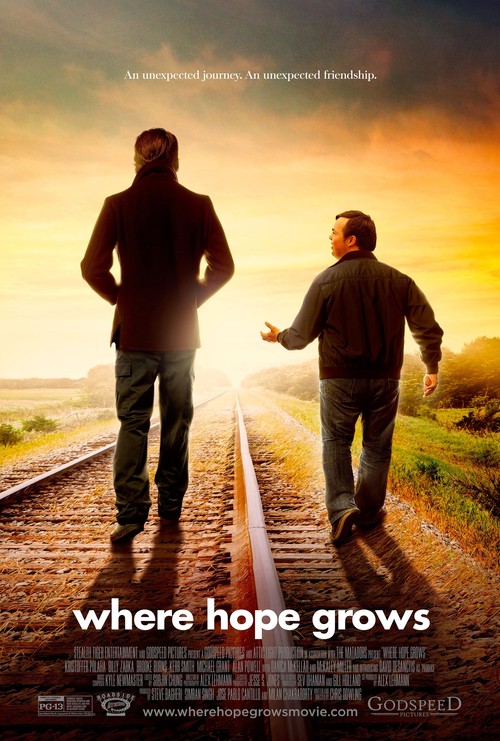 6.6
A talented professional baseball player named Calvin Campbell makes it to the majors, but every time he walks to home plate to bat, he experiences panic attacks. Forced into an early retirement, Calvin is simply going through the motions living his life and raising his teenage daughter, until he meets a young man at a local grocery store who suffers from Downs Syndrome. The friendship between the two men marks the beginning of an awakening for Calvin, who experiences a new sense of purpose in his life.
MOST POPULAR DVD RELEASES
LATEST DVD DATES
[view all]