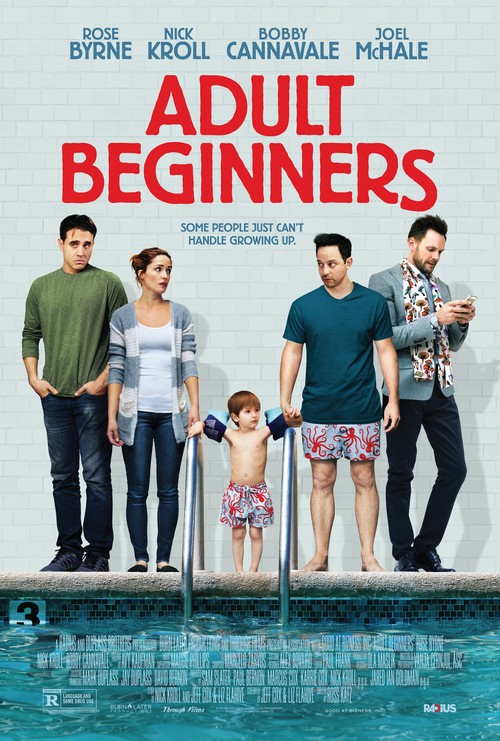 5.6
A selfish man's entrepreneur lifestyle comes crashing down around him after his rash actions the night before his company is due to launch. As his world burns, he is forced to make drastic decisions and eventually leaves New York City to live with his sister whom he has not spoken to in years. As time passes, he reconnects with his sister and forms tight bonds with her husband and small son and takes on the role of nanny after her second child is born.
MOST POPULAR DVD RELEASES
LATEST DVD DATES
[view all]