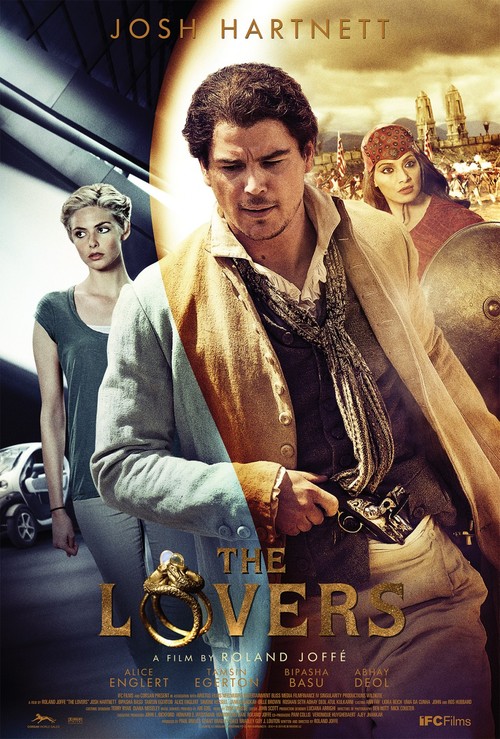 R Action, Adventure, Romance
The products below contain affiliate links. We may receive a commission for purchases made through these links.
POSTERS
‹ ›

4.6
An epic love story which isn't bound by the limitations of time and space, but by two-halves of a long forgotten treasure, The Lovers. Jay Fennel suffers a tragic accident and while he is in a coma, is sent centuries into the past to 18th century India. Now newly reincarnated as James Stewart, he meets and falls in love. Not since Romeo and Juliet, has there been such a tragic love story filled with betrayal and romanticism in the backdrop of India.
MOST POPULAR DVD RELEASES
LATEST DVD DATES
[view all]