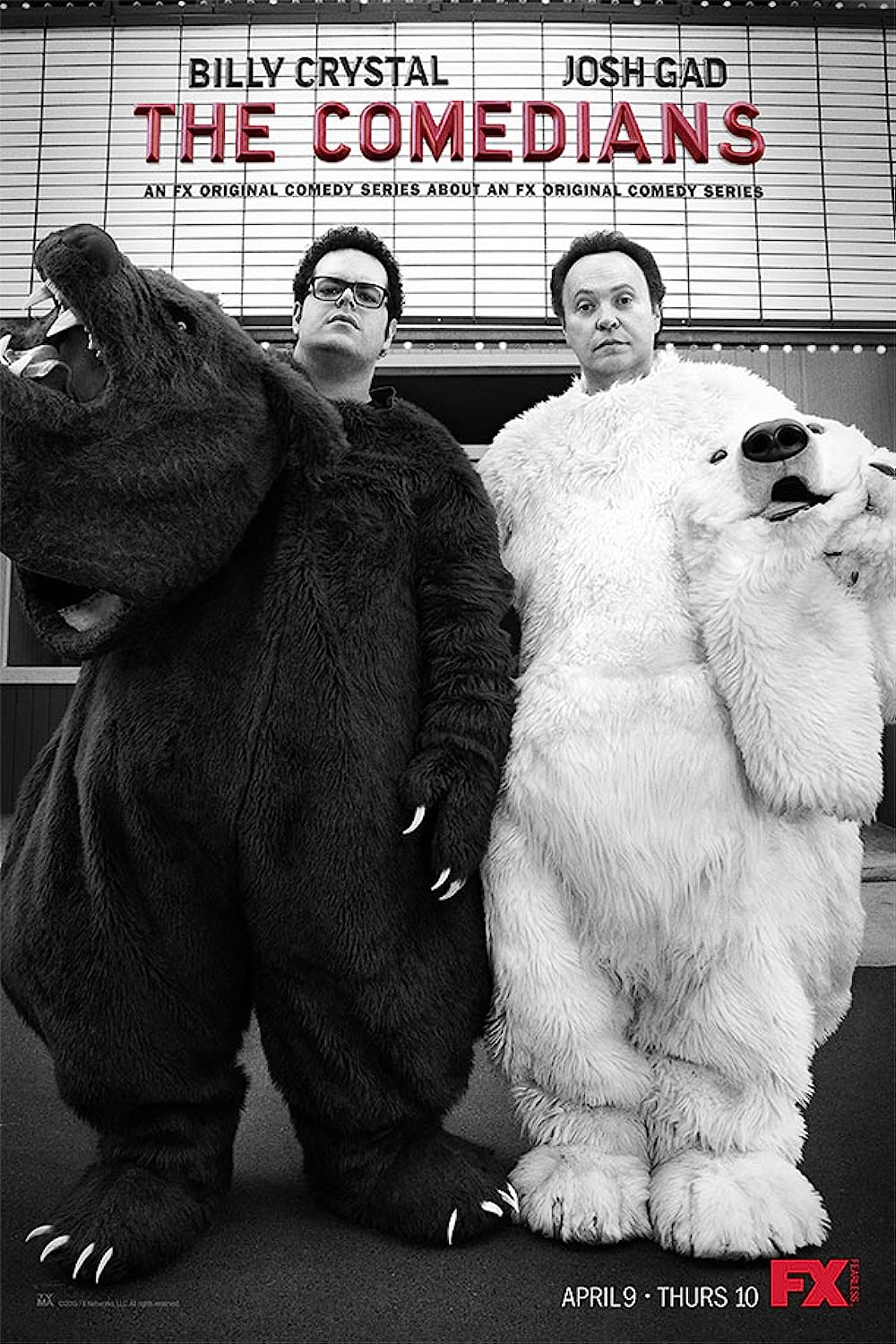 6.8
Billy is a comedian with decades of success behind him. When he pitches a show to network executives that revolves around him, they say no at first. Later, the execs agree to produce the show, but under one condition. Billy must take on an up and coming comedian named Josh as his co-star. Reluctantly, Billy agrees. Now these two funny men must bridge a generational gap to put on the best show possible.
MOST POPULAR DVD RELEASES
LATEST DVD DATES
[view all]