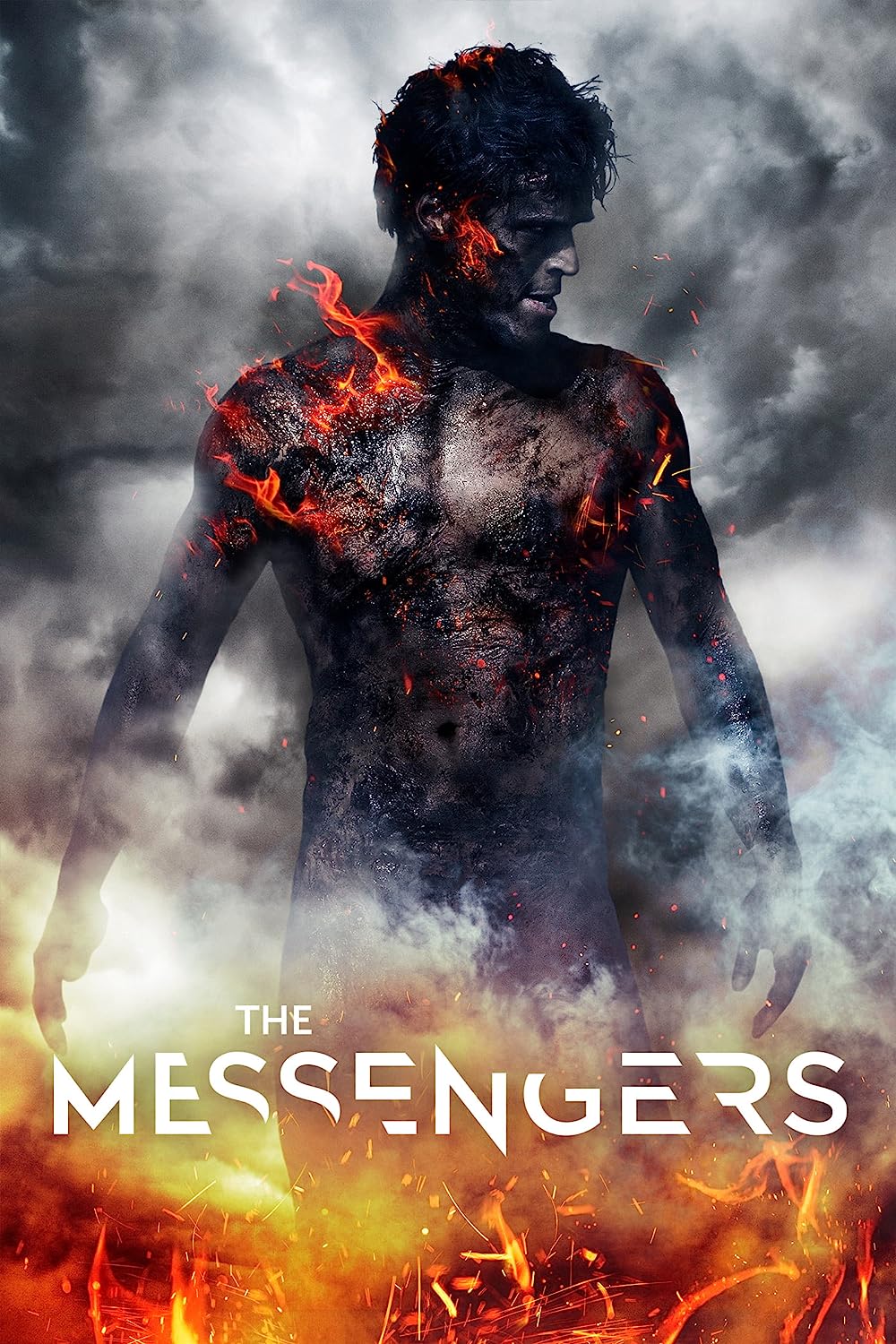 6.6
When a huge silver streak strikes the earth at the test site of the first nuclear bomb and sends out a massive wave of radiation, 5 strangers suddenly die and then come back to life. Shortly after the blast, a dark, mysterious man emerges from the smoldering crater. Known only as ?The Man?, he predicts that the 5 strangers will all come to him. The strangers gradually discover they have supernatural powers such as healing, super strength, and seeing the future. They are the 5 Angels of Apocalypse, and they have been chosen to find and stop the devil himself.
MOST POPULAR DVD RELEASES
LATEST DVD DATES
[view all]