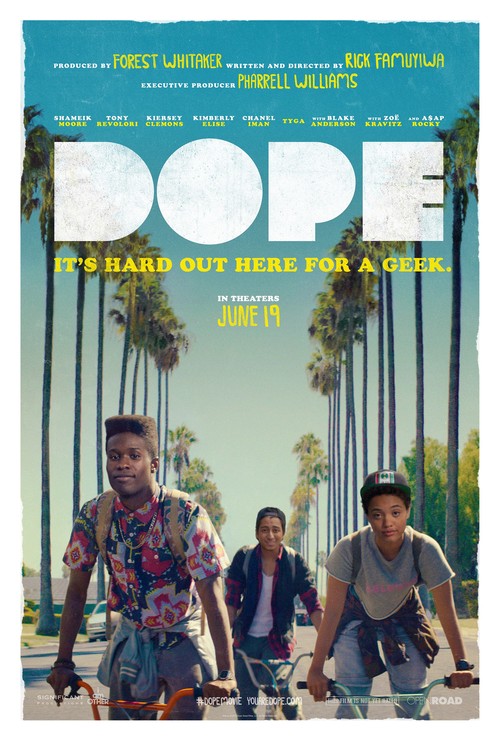 7.5
Cautious nerd Malcolm barely scrapes by in his Inglewood, CA neighborhood, The Bottoms. Drug dealers and criminals run the area, but Malcolm wants nothing of it while he's finishing up his senior year of high school. He wants to go to Harvard, and he just might be able to escape this world. A random invite to a huge party that could only happen in Los Angeles takes Malcolm and his buddies on a thrill ride of an adventure ripe with odd people and poor decisions. Can Malcolm get by, and find the person he is truly meant to become?
MOST POPULAR DVD RELEASES
LATEST DVD DATES
[view all]