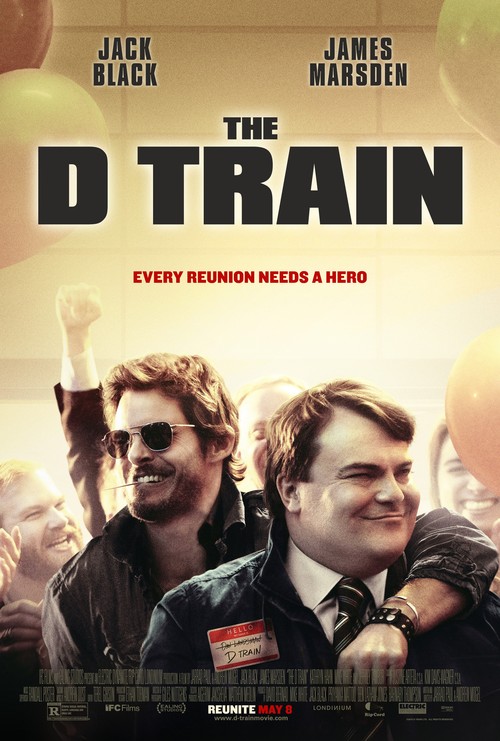 5.6
The D Train is a dramatic comedy about a man, Dan Landsman, who is in charge of organizing his high school 20th class reunion. In order to convince more people to attend and to make himself seem important, he travels to Los Angeles from Pittsburgh to try and get Oliver Lawless, the most popular member of the class, to endorse the reunion. However, he discovers that he will have to pay a high price to get Lawless to cooperate and is forced to decide how far he will go to make the reunion a success.
MOST POPULAR DVD RELEASES
LATEST DVD DATES
[view all]