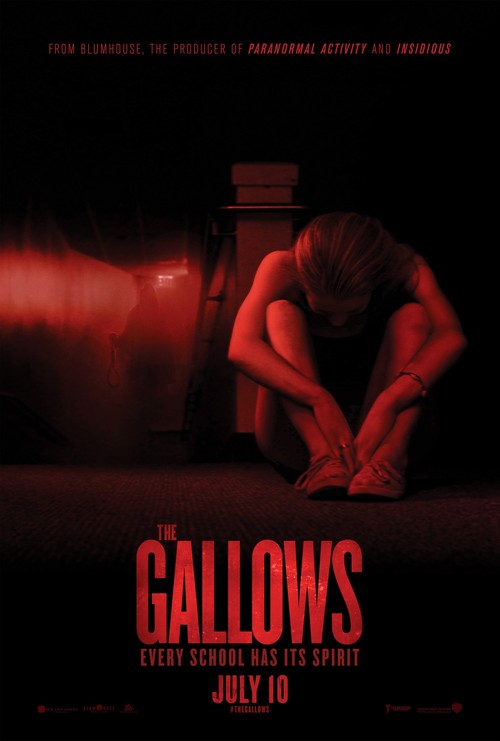 4.2
The 20 year anniversary of a tragedy in a small town is approaching. It has been two decades since the tragic accident occurred at the local high school during their annual school play. In an attempt to honor the memory of those lost during the tragic events, the local students and community decide to put on a revival of the play that surrounded the accident. However, as they embark on their mission to pay tribute to the tragic accident, they are faced with strange, horrifying, and unexplained happenings. Perhaps there are some things that are just left in the memories of the past.
MOST POPULAR DVD RELEASES
LATEST DVD DATES
[view all]