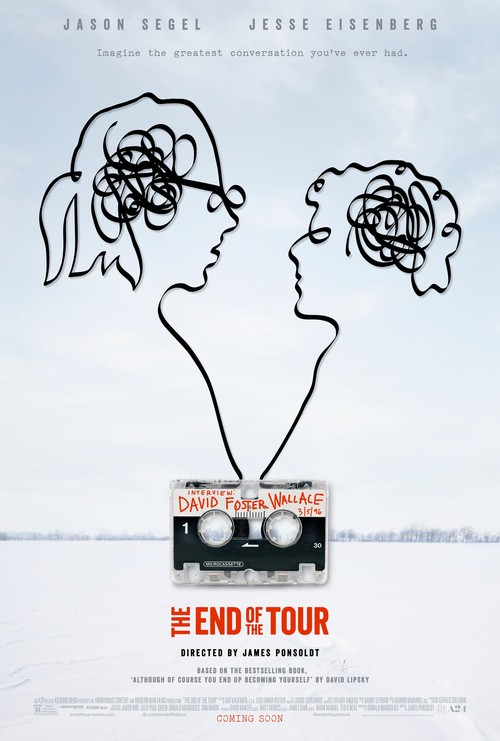 7.2
David Lipsky has always been looking for that perfect story to make his career. Being a magazine reporter, he is given the opportunity to recount the conversations that he has with David Foster Wallace, a well-known author. After traveling with him, David writes his story about everything that he saw and heard while following Wallace, while he was on his promotional book tour. However, the question arises, should he or should he not write some of the things he uncovers.
MOST POPULAR DVD RELEASES
LATEST DVD DATES
[view all]