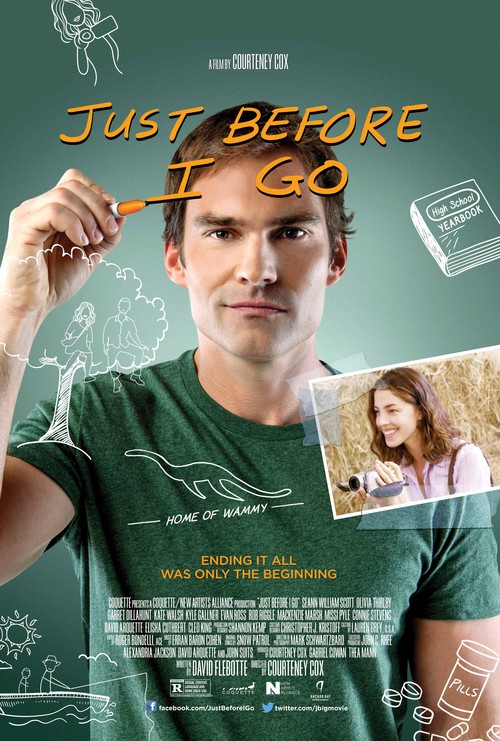 6.4
Ted Morgan has been down on his luck as of late. Every time that he thought his life was getting better, something would happen that would spend it spiraling out of control once again. In a final attempt to make his life better, Ted decides to head back to his hometown, where he has wronged a number of different people. It is here that he has to come face to face with the people that he wronged when he was younger, and he attempts to finally make amends.
MOST POPULAR DVD RELEASES
LATEST DVD DATES
[view all]