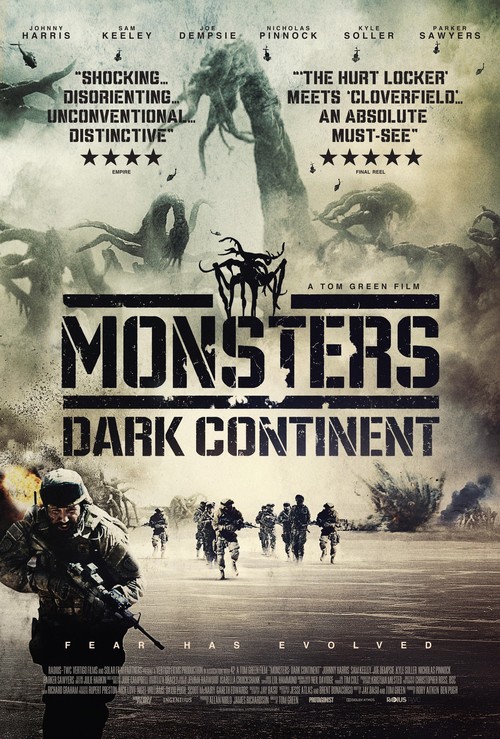 R Drama, Science Fiction, Thriller
The products below contain affiliate links. We may receive a commission for purchases made through these links.
POSTERS
‹ ›

4.3
It's been a full decade since the battle with the monsters and creatures in the Infected Zones first began. Now the Infected Zones have grown and have reached virtually every corner of the world. A brand new insurgency against the monsters has been taken on in the Middle East, but the monsters have gained far more power there than anyone had ever dreamed they would. In a last desperate attempt to maintain control over the planet and keep the human race safe from the attacks, the army decides to draft as much manpower as they can to the area to attack the predators head on.
MOST POPULAR DVD RELEASES
LATEST DVD DATES
[view all]