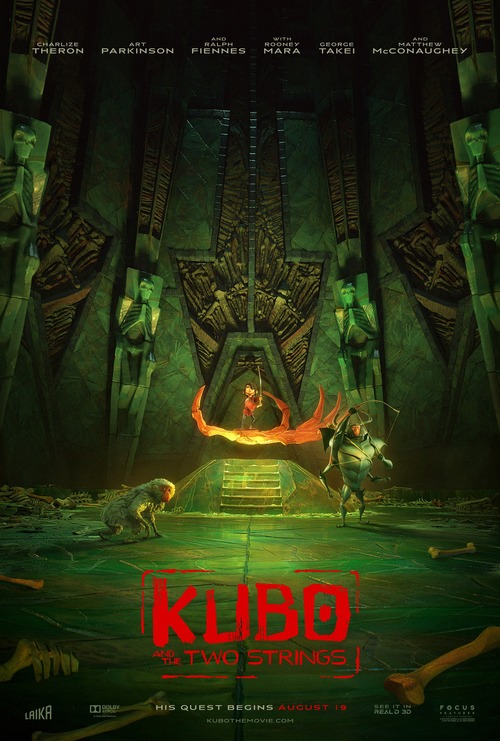 7.7
In this stunning animated film, a Japanese boy named Kubo's ordinary life is completely altered when a ghost from the past makes a mysterious appearance in his small town. Ancient spirits are awakened, stirred from their rest, and some of these demons even chase Kubo, who realizes that his very existence is being threatened. The only thing that can save him is samurai armor that was once worn by his father. But his father is dead, and now it seems that Kubo is also running out of time.
MOST POPULAR DVD RELEASES
LATEST DVD DATES
[view all]