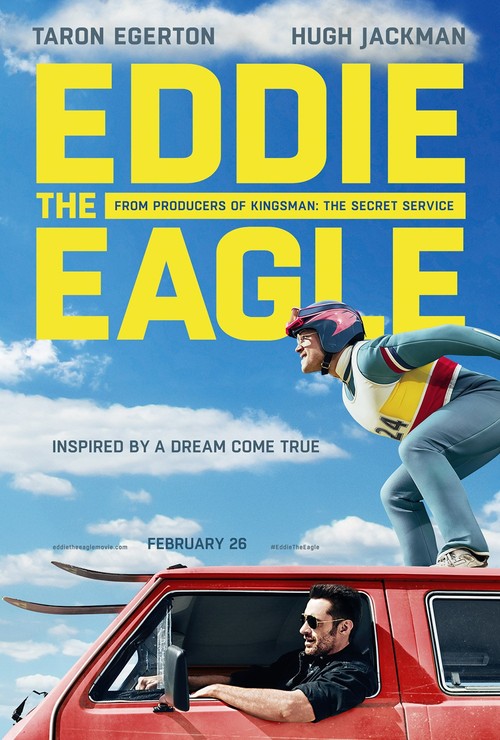 7.5
Michael Edwards was a British ski jumper who had a passion for his sport, and an even stronger passion for life. His ability to fly off the ski ramps earned him the nickname Eddie the Eagle, and he loved to entertain crowds and compete for glory. The path to the Olympics is never easy, but Eddie the Eagle always felt like he had to make everything more interesting by keeping the British Olympic team and all of the officials at the Olympic village on their toes. Eddie the Eagle wound up creating a legacy that will live forever in the Olympic history of Britain.
MOST POPULAR DVD RELEASES
LATEST DVD DATES
[view all]