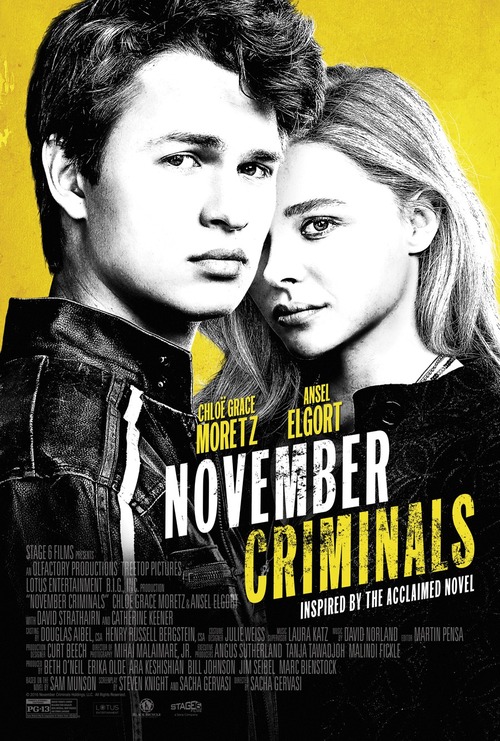 PG-13 Crime, Drama, Mystery
The products below contain affiliate links. We may receive a commission for purchases made through these links.
TRAILER

5.3
After their friend is murdered, two teenagers decide to take on the investigation themselves. Their decision leads them into the dark realm that exists behind the dignified and stately facade of Washington, D.C. In addition to facing the danger that comes with tracking down the killer of their late friend, the two young people must also deal with their developing feelings for one another that grow stronger through the investigation.
MOST POPULAR DVD RELEASES
LATEST DVD DATES
[view all]