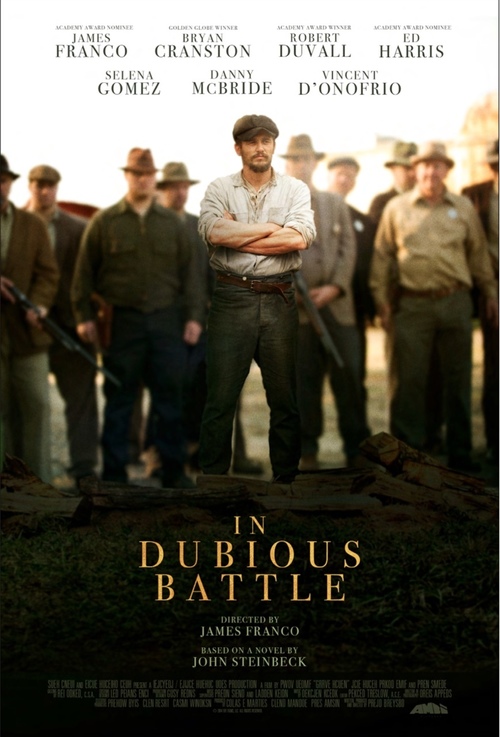 6.3
During the Great Depression in California a group of migrant farm workers revolt and strike against the apple orchard owners for whom they are working. Led by idealist Jim Nolan, the strikers take a "courage to never submit or yield", position and begin to take on a frightening mob mindset. Their cause may be just, but their actions threaten the very rights they are fighting for and for the group as a whole.
MOST POPULAR DVD RELEASES
LATEST DVD DATES
[view all]