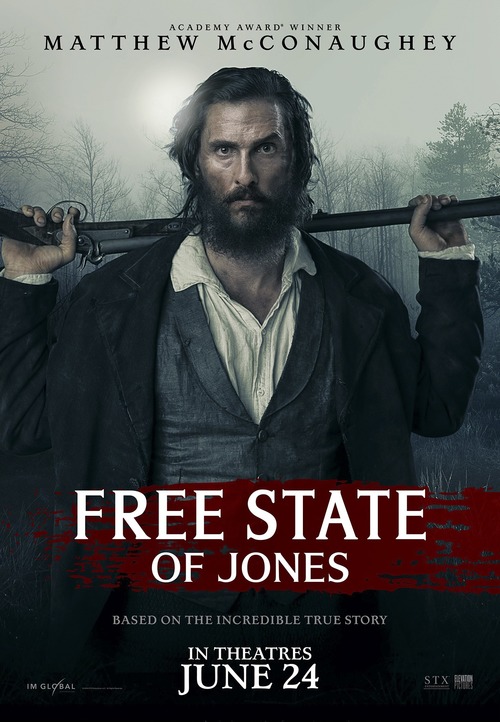 6.9
Newton Knight, a Civil War veteran and an American farmer, leads a group of other local farmers and slaves in Jones County, Mississippi as they rebel against the Confederacy. The armed rebellion of Newton Knight and his group subsequently results in the establishment of a mixed-race community called the 'Free State of Jones' where Newton Knight and his wife Rachel Knight, a former slave, start a family and a new way of life.
MOST POPULAR DVD RELEASES
LATEST DVD DATES
[view all]