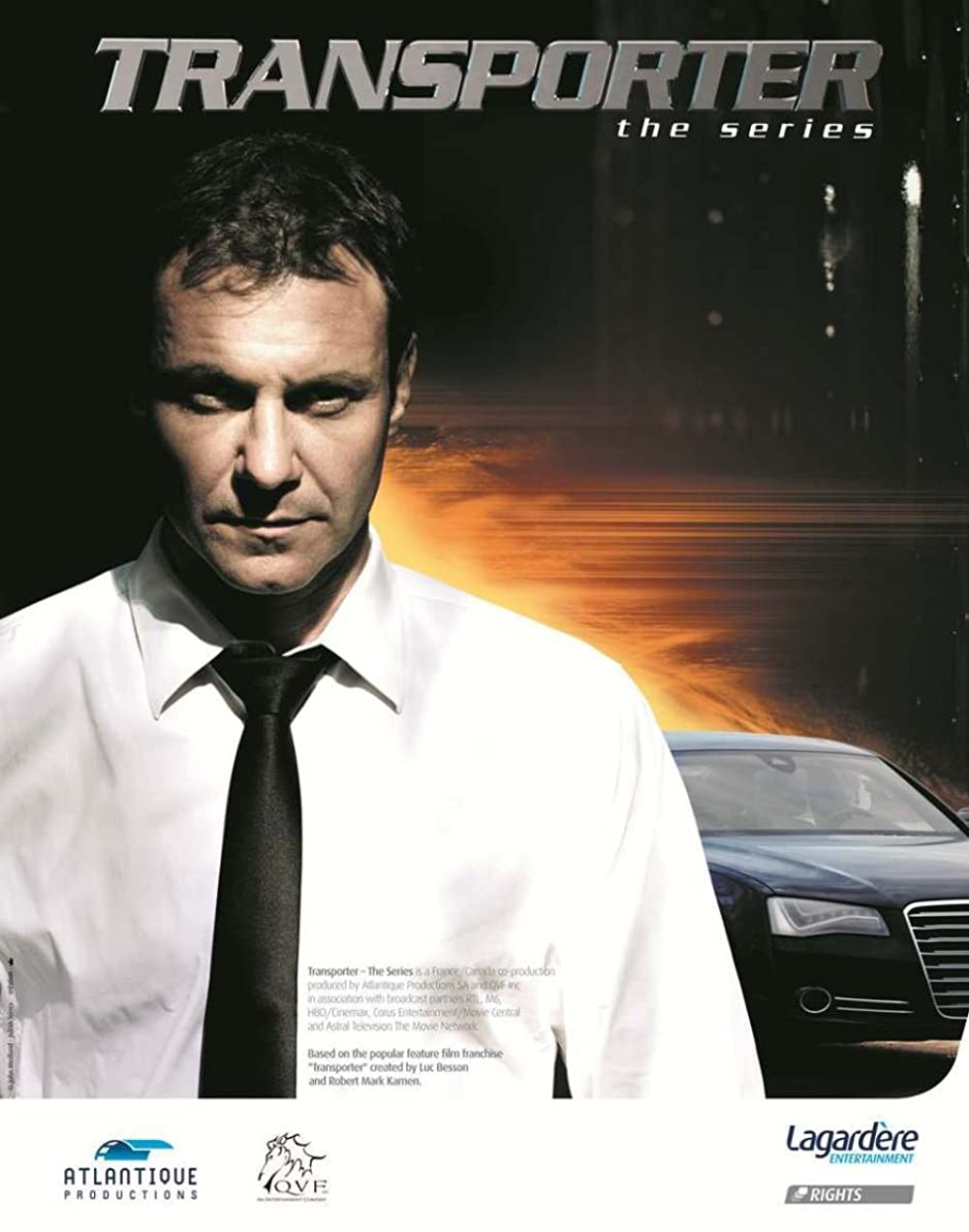 6.6
Frank Martin is the Transporter and must now deliver a package against all odds. Even though this seems like a simple task, this is actually not the case. He works with an ex-DGSE agent named Caterina Boldieu and a computer whiz named Jules Faroux to deliver a vast range of different sorts of packages. He takes on the jobs that are too much for the other transporters. He not only delivers interesting packages, but also meets all sorts of interesting people and travels to a diverse set of locations all over the world. He has a variety of adventures everywhere.
MOST POPULAR DVD RELEASES
LATEST DVD DATES
[view all]