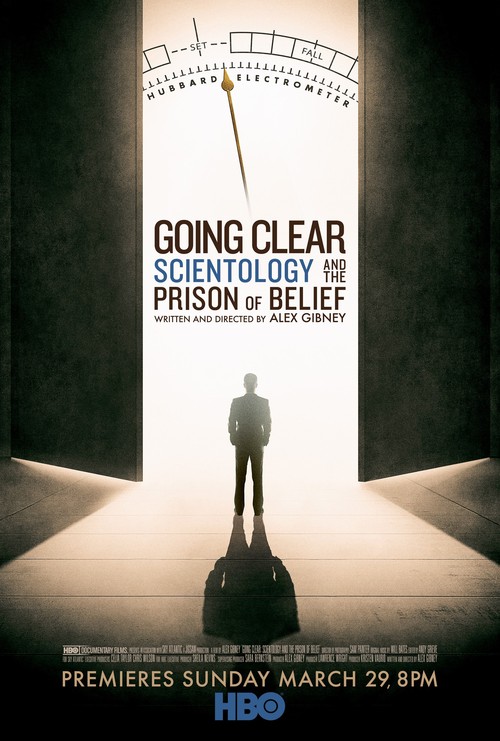 8.0
Going Clear: Scientology and the Prison of Belief is a documentary that takes a critical look at the Church of Scientology. There are a number of interviews with former members of the church who say they were manipulated and mislead by the organization. Allegations are made against the popular religion and self-improvement group of brainwashing, financial exploitation and cruelty towards its members. Scientology is examined since its start decades ago by its controversial founder L.Ron Hubbard.
MOST POPULAR DVD RELEASES
LATEST DVD DATES
[view all]