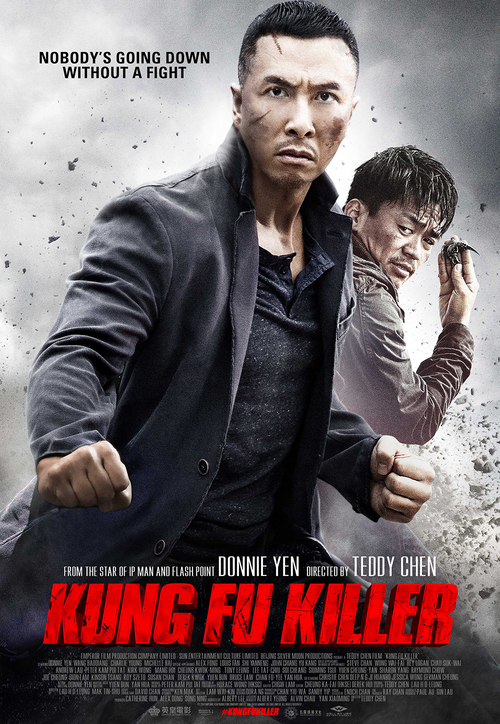 6.5
When retired martial arts masters start getting killed off, Kung Fu master, Hahou Mo seems to be the only one who might be able to stop the murderer. There is one problem though; the former police self-defense instructor is now in jail. Police agree to set him free to track down the elusive killer but soon begin to doubt his loyalties. Hahou finds himself up against a relentless killer and the whole police squad.
MOST POPULAR DVD RELEASES
LATEST DVD DATES
[view all]