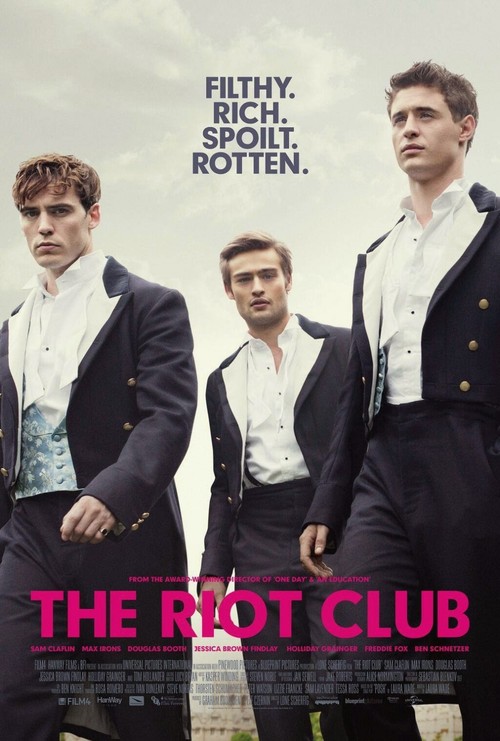 6.0
At Oxford University, The Riot Club's infamy is matched only by its exclusivity. No more than 10 rich young men are club members at any given time, and each member receives a substantial spoonful of power upon joining the group. As fencing tournaments and drinking parties take place, the members have a grand time throwing money around and disparaging the plights of the poor. Serious questions are soon raised when the club repeatedly goes too far with its dangerous antics. The story unfolds and ends with characters who firmly believe that only the wealthy matter. But when one man's snobbery turns into violent bloodshed, the club's good luck immediately runs out.
MOST POPULAR DVD RELEASES
LATEST DVD DATES
[view all]