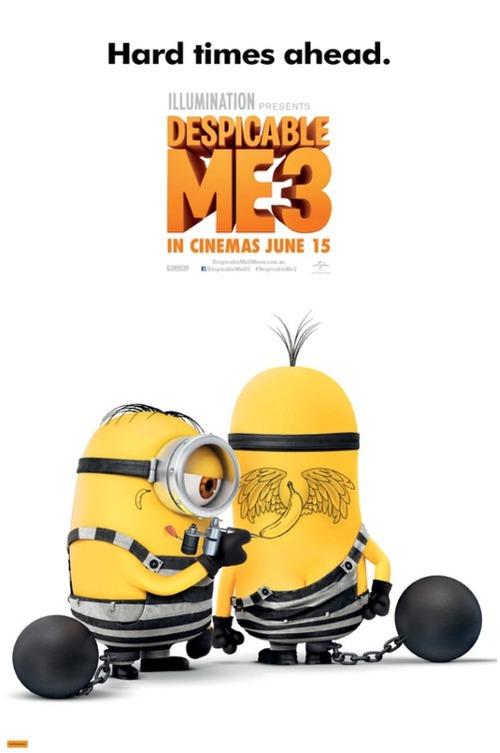 6.2
Come along on the third adventure of Gru, as he seeks to stop Balthazar Bratt. In the 80's, Balthazar Bratt was a child star who has since become obsessed with his childhood character and now has set his sight on a complete world domination. In the midst of the struggle that is the battle to prevent Balthazar, Gru must also deal with feelings of jealousy after he discovers that he has a long-lost twin brother, named Dru. This 3D computer-animated comedy is sure to follow in the footsteps of its predecessors, providing entertainment from beginning to end.
MOST POPULAR DVD RELEASES
LATEST DVD DATES
[view all]