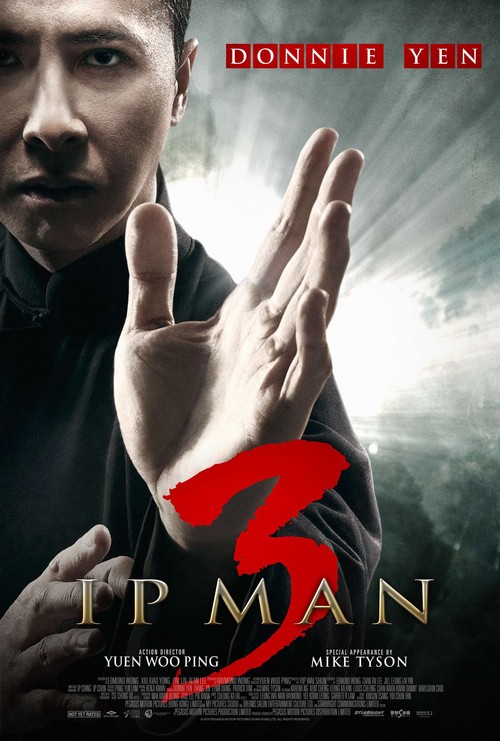 7.0
Ip Man 3 continues the story of the Wing Chun grandmaster Yip Man, whose importance in modern martial arts was established during his first two movies, Ip Man and Ip Man 2. Focusing on Yip Man's later life, the film shows some of the training of Bruce Lee, who learned pieces of the Wing Chun style before leaving Yip Man's instruction and developing his own techniques. Where the previous two films centered on the establishment and spread of Wing Chun, Ip Man 3 focuses on some of the personal conflicts of Yip Man himself, offering a fascinating look at his life.
MOST POPULAR DVD RELEASES
LATEST DVD DATES
[view all]