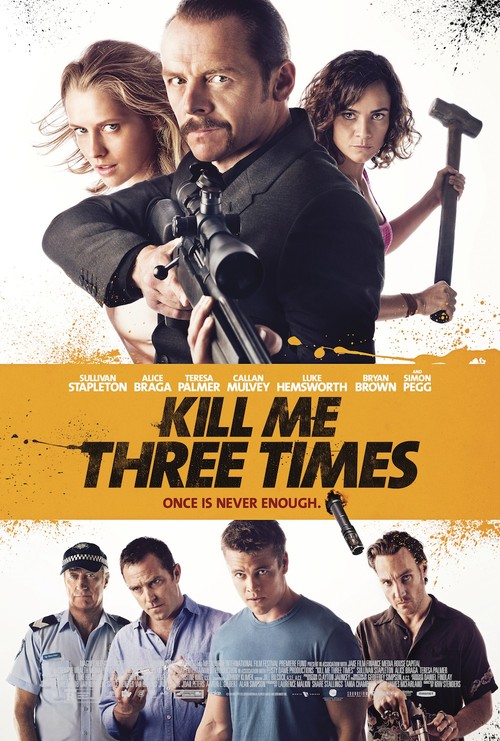 R Comedy, Thriller
The products below contain affiliate links. We may receive a commission for purchases made through these links.
POSTERS
‹ ›

5.9
A husband and wife are planning to fake the wife's death for the insurance payout. The husband, Nathan, has a gambling debt to be paid. Nathan and his wife, Lucy, conspire to murder Alice and switch dental records. Alice is an adulterous wife married to a violent bar owner named Jack. She's having an affair with Dylan, the town's mechanic. Charlie Wolf is a hit man who will do any job. It doesn't matter how dirty or despicable as long as he gets paid at the end. He has to navigate the world of scheming amateurs and corrupt cops to fulfill this job.
MOST POPULAR DVD RELEASES
LATEST DVD DATES
[view all]