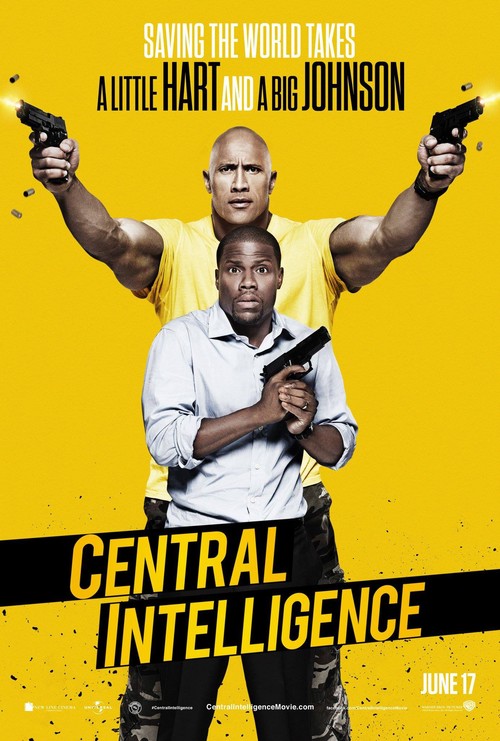 6.3
A mild-mannered accountant is going about his life and although he would like a little more excitement, realizes that he has it good and that his life is progressing like that of any normal man. When he finds and reconnects with a long-lost friend on Facebook, he has no idea where the ramifications of the reunion will lead. His life is turned completely on it's head and he suddenly finds himself in the middle of a world-wide espionage plot. He wanted a little excitement in his life, but the ensuing events are a little more than he bargained for.
MOST POPULAR DVD RELEASES
LATEST DVD DATES
[view all]