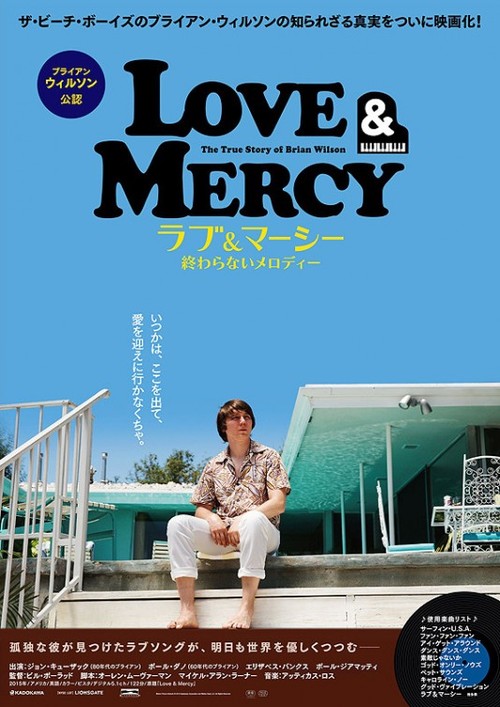 7.4
The popular American band, The Beach Boys, catapulted to stardom after the work of singer/songwriter Brian Wilson helped to produce more than two dozen albums. His story that included his experimentation with sounds as well as the life-altering challenges he faced after a panic attack is told through picturesque beach gatherings, special studio scenes and several moments of self-reflection. He develops a toxic relationship with his therapist; his second wife helps to rescue and keep him afloat
MOST POPULAR DVD RELEASES
LATEST DVD DATES
[view all]