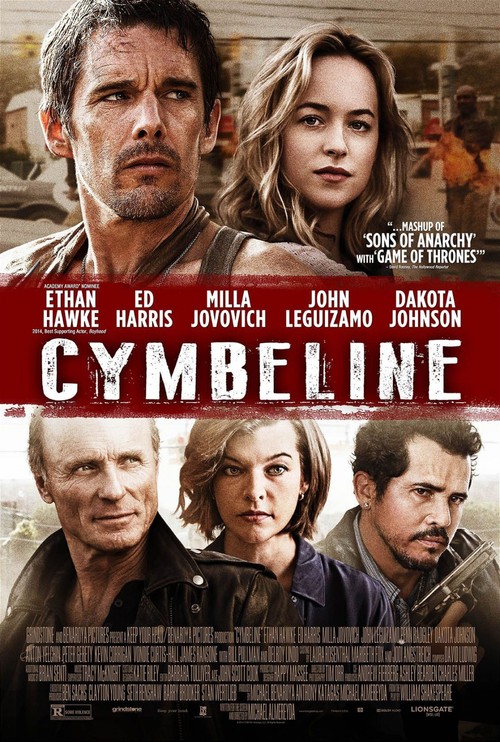 3.7
Inspired by a lesser-known play by William Shakespeare, Cymbeline follows its title character, a biker-gang leader and drug kingpin in upstate New York, as he faces trouble both within his own organization and with the head of a corrupt local police force. With his enemies closing in on him, Cymbeline attempts to arrange his daughter's marriage to his own stepson, but her secret marriage to another man sets in motion a series of deceptions and tragic events that threaten to end Cymbeline's reign forever.
MOST POPULAR DVD RELEASES
LATEST DVD DATES
[view all]