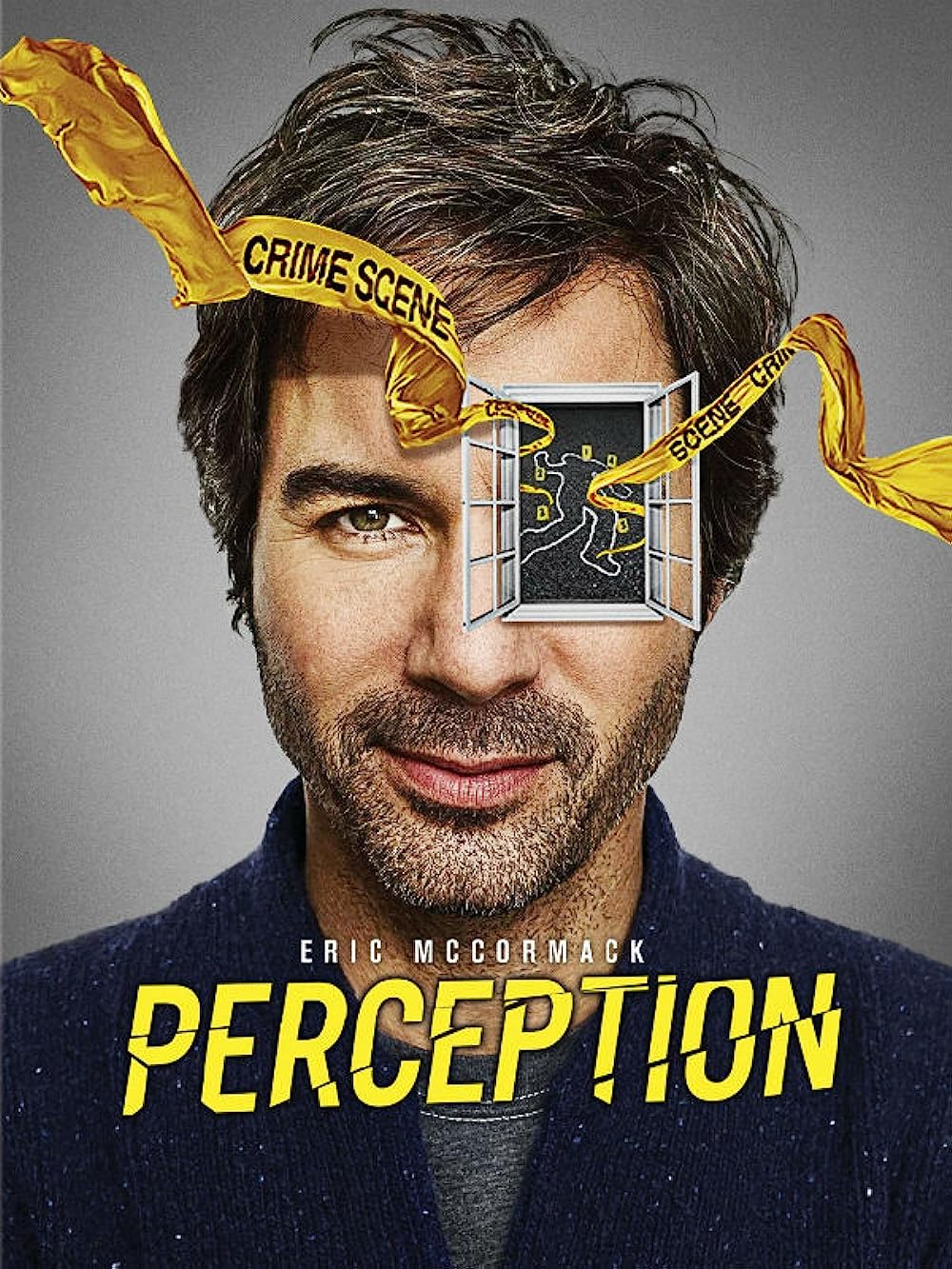 7.5
Recruited by agent and former student Kate Moretti to assist the Federal Bureau of Investigation, brilliant neuropsychiatrist Daniel Pierce must battle his own demons as he works alongside the Bureau in order to solve some of Chicago?s most complex cases. Though he suffers from paranoid schizophrenia, Dr. Pierce?s hallucinations often give him insight into the cases he is assigned, allowing him to see clues that others might not have noticed before.
MOST POPULAR DVD RELEASES
LATEST DVD DATES
[view all]