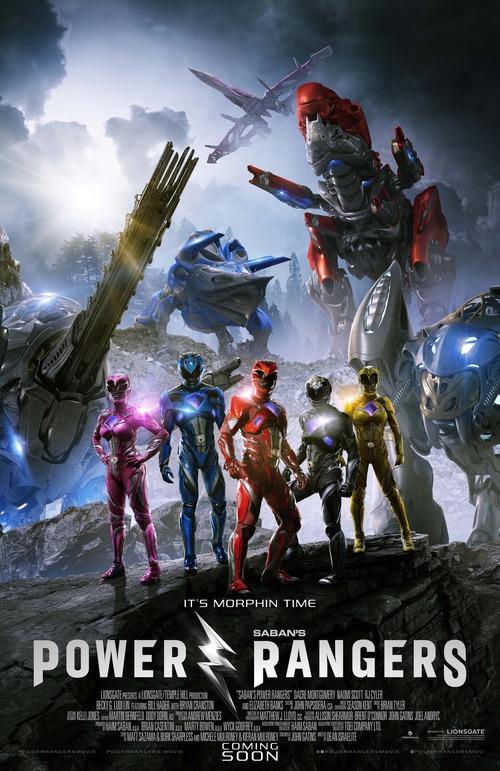 5.9
A seemingly normal group of teenagers have their lives changed forever when they become infused with alien superpowers after stumbling onto an ancient underground base. Faced with newfound power and responsibility, the five friends must retain control of their lives while trying to save the world from a dangerous enemy, the terrifying witch known as Rita Repulsa, who attacks with armies of golems called putties and an enormous golden monster named Goldar.
MOST POPULAR DVD RELEASES
LATEST DVD DATES
[view all]