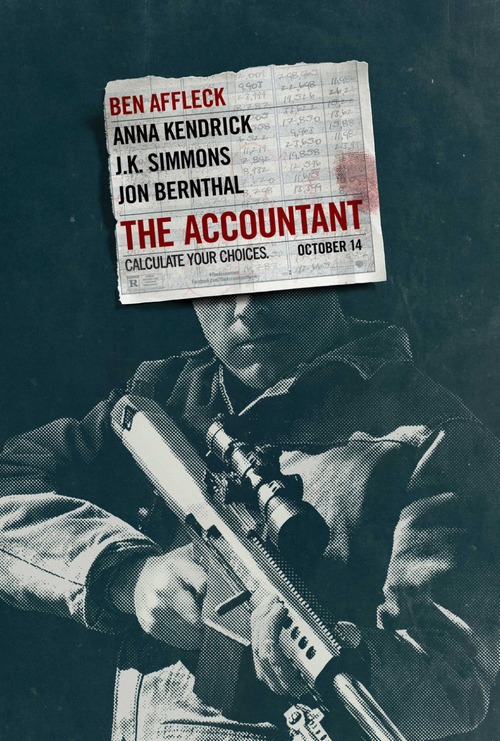 7.5
Christian is a forensic accountant who is brilliant when it comes to math. He works on his own as an accountant for some of the most dishonest criminal organizations worldwide. When the Treasury Department's Crime Enforcement Division begins to sniff around, Christian decides to work for a legitimate client. This client is a robotics company that has an honest account clerk working for them who realizes there are inconsistencies in their books involving millions of dollars. As Christian does what he can to make the books right and find the truth, the situation becomes increasingly more dangerous.
MOST POPULAR DVD RELEASES
LATEST DVD DATES
[view all]