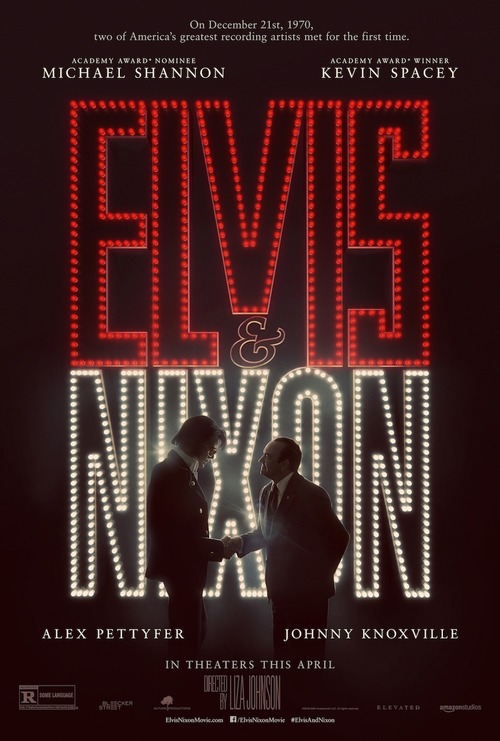 R Comedy, History
The products below contain affiliate links. We may receive a commission for purchases made through these links.
POSTERS
‹ ›

6.4
An impromptu meeting of two men captivated a nation in tumult over the Vietnam War and the protests against it. When Elvis Presley appeared at the White House in December 1970 and asked for a meeting with President Nixon it resulted in a media frenzy. The true story of the meeting between arguably the two most power men in the United States at that time and the photo that remains the most requested from the national archives to this day.
MOST POPULAR DVD RELEASES
LATEST DVD DATES
[view all]