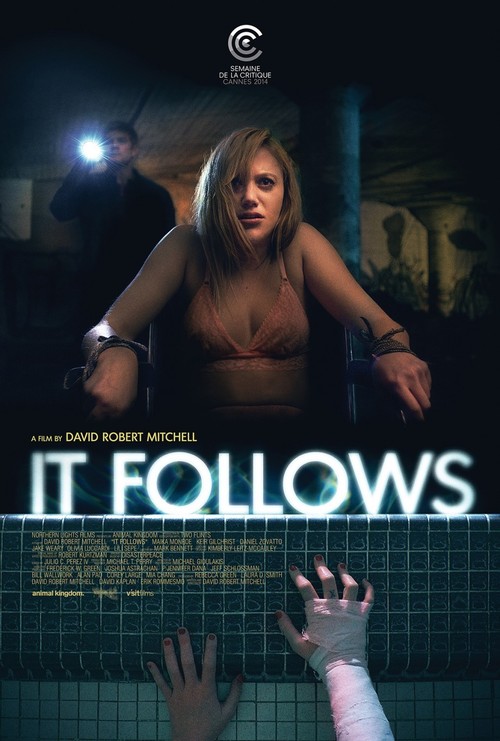 7.0
Jay is a 19-year-old college student who is focused on her studies, seeking new romantic prospects and partying at the lake on weekends. After a night of intimacy with a new flame, she begins to suffer from terrifying visions and the growing feeling that she is being watched and followed. Jay shares her fears with her friends and together they try to unravel the frightening mystery that always seems close by.
MOST POPULAR DVD RELEASES
LATEST DVD DATES
[view all]