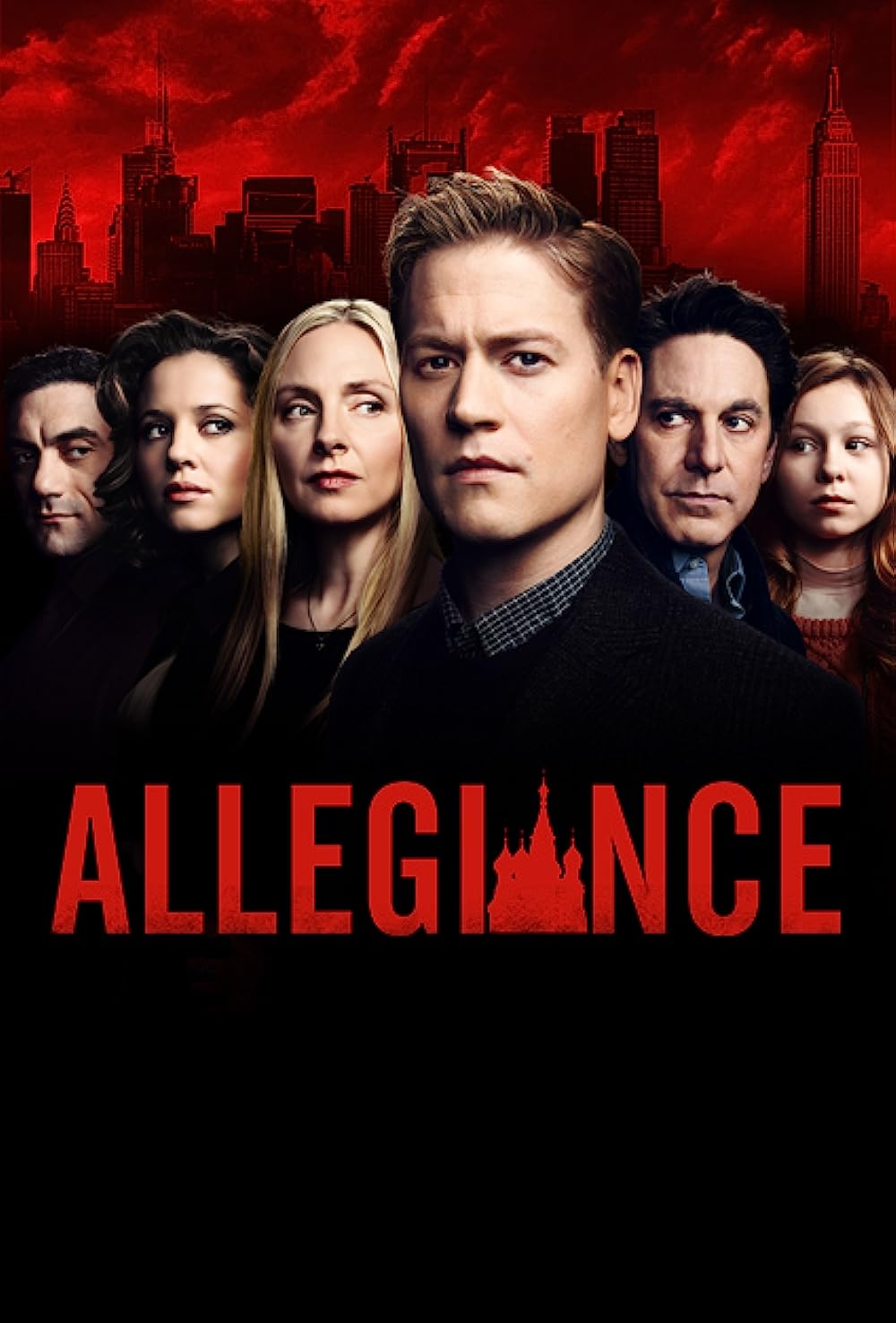 TV-14
The products below contain affiliate links. We may receive a commission for purchases made through these links.
MOVIE DETAILS
Starring: Hope Davis, Scott Cohen, Margarita Levieva
In Theaters: February 5, 2015
Runtime: 42 min

7.2
CIA analyst Alex O?Conner has garnered a reputation as an exceptional agent and expert in Russian affairs. When a plot, led by the Russian group known as SVR, to cripple the American infrastructure is uncovered, O?Conner is approached to work on a joint FBI-CIA task force investigating the matter. Katya and Mark O?Conner are Alex?s parents and unbeknownst to him, along with his sister Sarah, are members of a dormant SRV cell that has been reactivated and tasked with protecting Russian interests by impeding the investigation.
MOST POPULAR DVD RELEASES
LATEST DVD DATES
[view all]