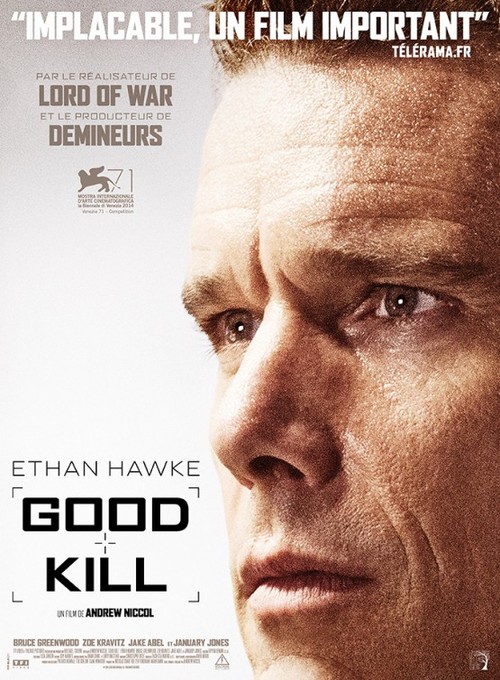 6.4
The modern war drama Good Kill follows the personal turmoil of Thomas Egan, a former U.S. Air Force pilot who is now forced to operate behind the scenes as a drone controller. He quickly falls into a deep depression as he realizes both how easy it is to kill unsuspecting victims from the other side of the planet and how inept and uncaring his superiors are to whether their intelligence information is correct or not. Further complicating things for Thomas is a troubled personal life with a wife whom he barely sees and the crumbling status of their marriage begins to effect the decisions he makes on the battlefield.
MOST POPULAR DVD RELEASES
LATEST DVD DATES
[view all]