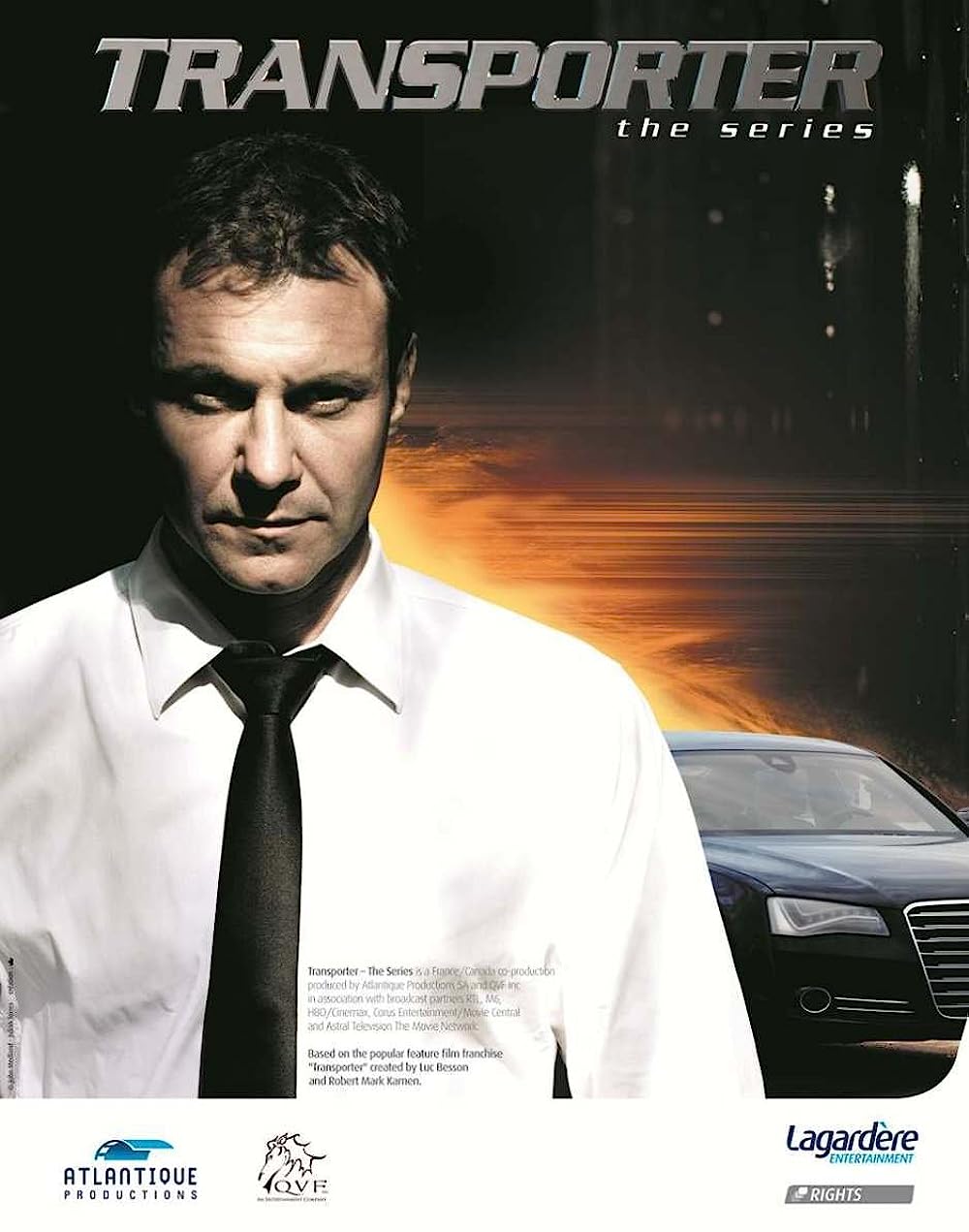 6.4
"Transporter" is an action series about Frank Martin, a former special ops, who is the titular "transporter," a courier of illegal or stolen goods. Sometimes, he will transport people. In one episode, he had to escort a woman to a safe house. The show is based on the French film series of the same name. Martin is good at his job, partly because of his military background and partly because of the three rules he generally adheres to.
MOST POPULAR DVD RELEASES
LATEST DVD DATES
[view all]