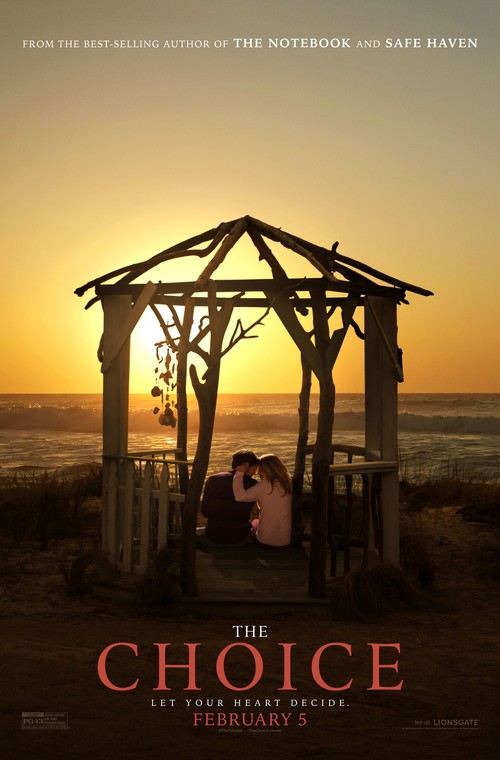 6.5
Travis and Gabby make significant life choices that lead to their meeting with each other. He travels around the world after high school; she moves to a new town to establish a unique identity for herself after too much time with a controlling boyfriend. The two of them become acquainted, and their lives are changed as a result. However, the choices they face that may alter their lives the most are not as dramatic as major moves and globe-trotting. They're about to learn that it is the simple, seemingly inconsequently daily decisions that often count for the most in life.
MOST POPULAR DVD RELEASES
LATEST DVD DATES
[view all]