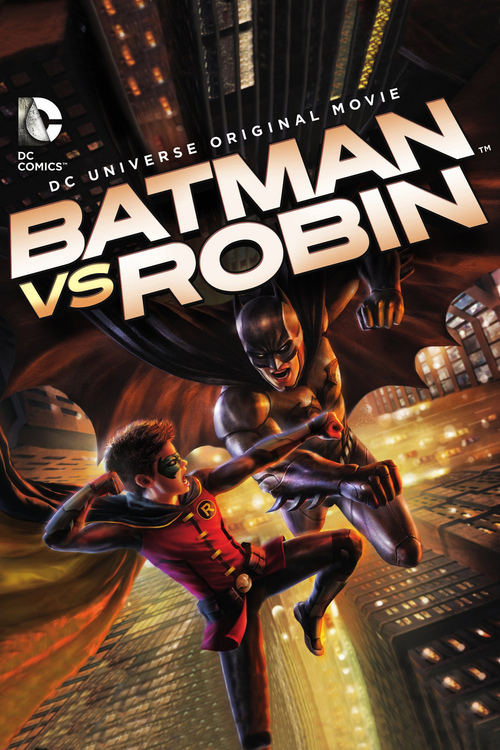 PG-13 Action, Adventure, Animation
The products below contain affiliate links. We may receive a commission for purchases made through these links.
TRAILER