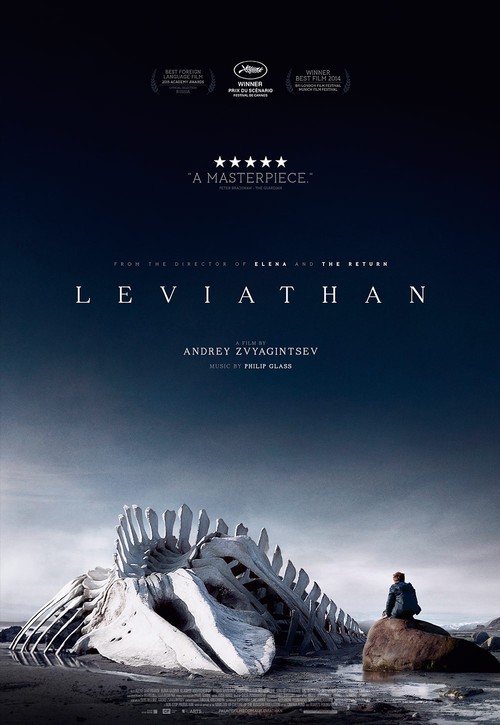 7.6
Nikolai lives with his wife and teenage son near the edge of a coastal town in Russia. They lead simple lives and just want to be happy and productive, but their livelihood is threatened by the mayor, who is out for his own advancement rather than the good of the town. Nikolai is desperate to save his house, land and auto repair business from being snatched away by the mayor, but he doesn't have the resources to fight back. Hence, he invites an old Army friend to come visit, and together, the two of them search for dirt on the mayor.
MOST POPULAR DVD RELEASES
LATEST DVD DATES
[view all]