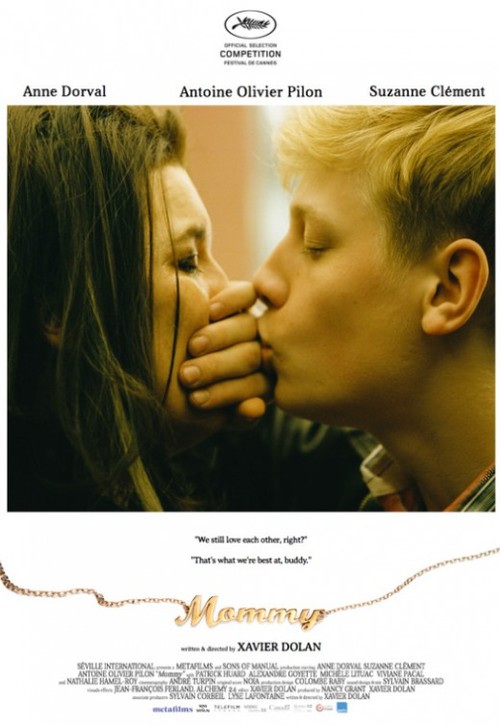 8.1
Forty-six year old Diane Despres - "Die" - has been widowed for three years. Considered white trash by many, Die does whatever she needs, including strutting her body in front of male employers who will look, to make an honest living. That bread-winning ability is affected when she makes the decision to remove her only offspring, fifteen year old Steve Despres, from her previously imposed institutionalization, one step below juvenile detention. She institutionalized him shortly following her husband's death due to Steve's attention deficit hyperactivity disorder (ADHD) and his violent outbursts. He was just kicked out of the latest in a long line of facilities for setting fire to the cafeteria, in turn injuring another boy. She made this decision to deinstitutionalize him as she didn't like the alternative, sending him into more restrictive juvenile detention from which he would probably never be rehabilitated. However, with this deinstitutionalization, she has to take care of him ...
MOST POPULAR DVD RELEASES
LATEST DVD DATES
[view all]