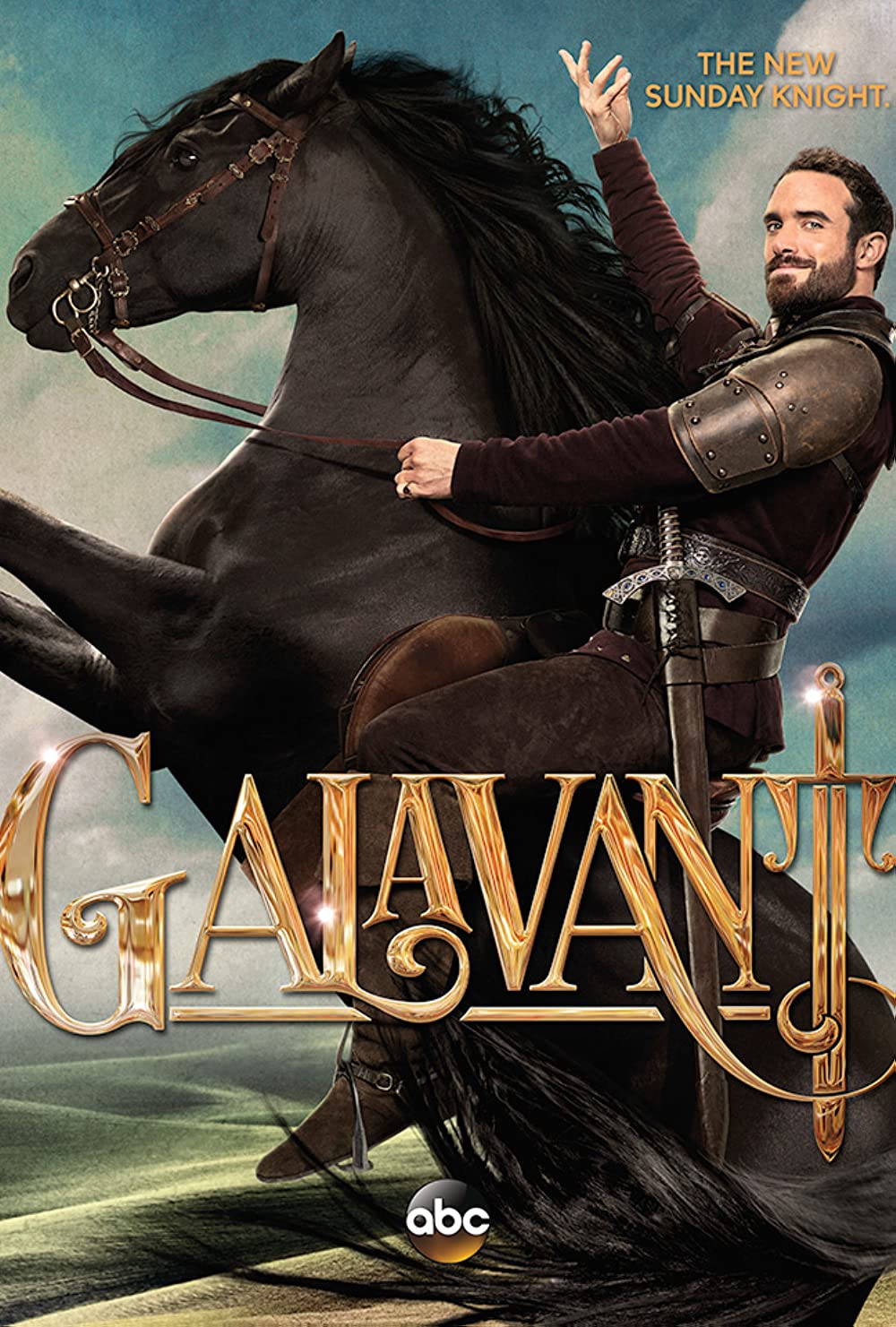 8.1
Prince Galavant is deeply in love, but alas for him, the woman he adores has been stolen from him - by the king. With the help of some loyal friends, Galavant will leave no stone unturned in his quest to win her back. Along the way, there is guaranteed to be silliness galore, as well as plenty of music. It is the olden days of knights and damsels, and one never knows what sort of unexpected dangers and thrills might pop up unexpectedly. Death-defying challenges and fierce duels are also just part of everyday life in this magical medieval kingdom.
MOST POPULAR DVD RELEASES
LATEST DVD DATES
[view all]