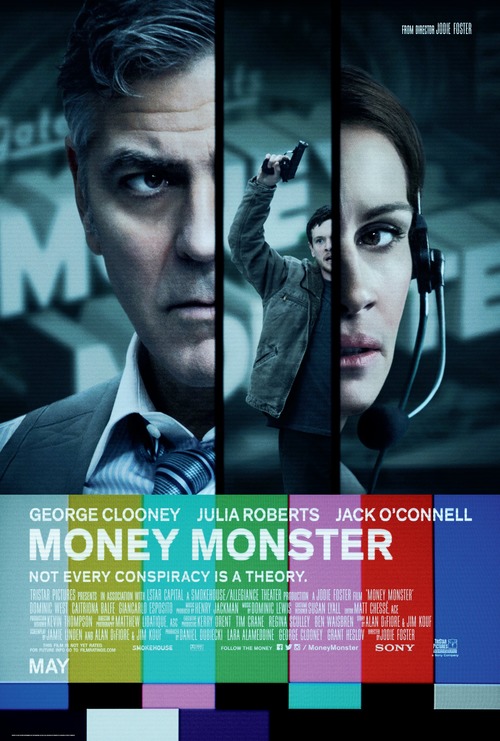 6.5
A TV personality receives insider tips that makes him wealthy and one of the biggest hotshots of Wall Street. When a man receives a bad tip that causes him to lose his family's fortune, he holds the TV host and everyone on his show hostage. He then threatens to murder the TV host if his stock doesn't go up before the bell rings. The ratings quickly rise as the country watches this media hysteria to see how much the TV host is worth. During this dire hostage situation, scandal ensues and secrets are revealed.
MOST POPULAR DVD RELEASES
LATEST DVD DATES
[view all]