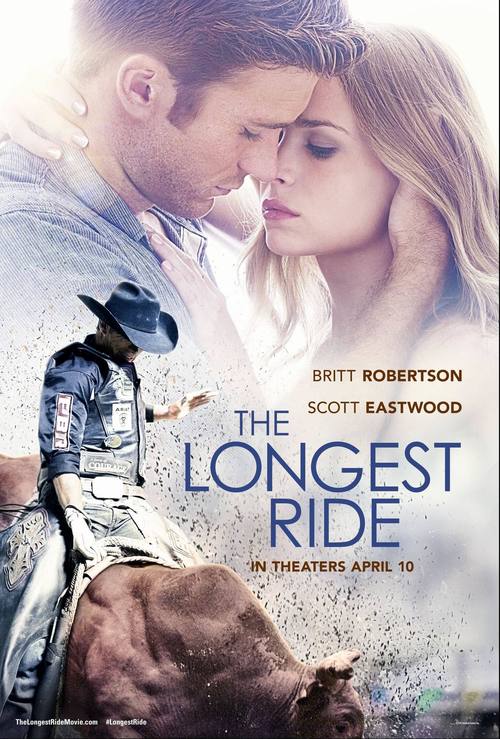 7.0
Luke used to be a bull rider who won awards. He's trying to bring his career back on the champion path. Sophia is about to finish college, and has dreams of living in New York and being part of the bustling art world. The two lovers seem to be headed on a path out of each other's lives. They meet Ira when he's trapped in a car after a crash. He reflects on his life and his wife who he loved with complete and utter devotion. When he tells his tale, he fills the couple with so much love that it inspires changes in them that neither could have foreseen.
MOST POPULAR DVD RELEASES
LATEST DVD DATES
[view all]