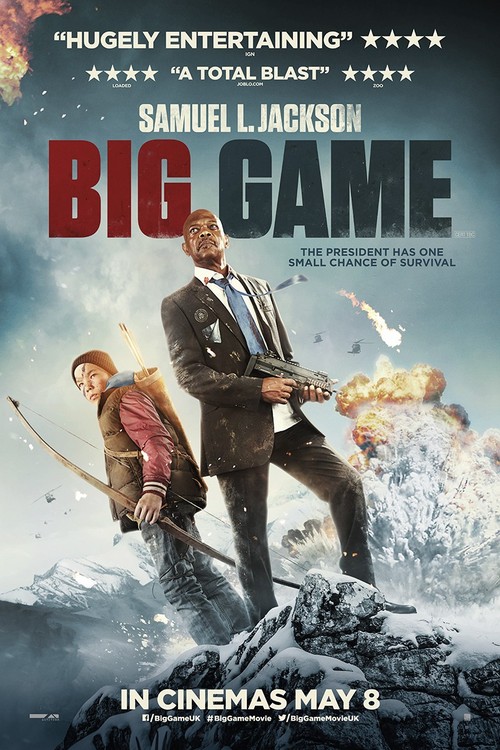 5.4
A young teenage boy named Oskari is in the woods tracking down his first kill. It's a right of passage for him to hunt alone in the woods and bring back his kill. As he closes in on the deer he's been tracking, he finds an escape pod. Inside the pod is the leader of the free world, the President of the United States. Together the two must escape the woods and find a safe haven until help arrives. In the Pentagon offices, officials watch via satellite with no hope of getting to the president in time to save him from the terrorists who are closing in on the pair. The President must save himself with the help of a young teenage boy named Oskari.
MOST POPULAR DVD RELEASES
LATEST DVD DATES
[view all]