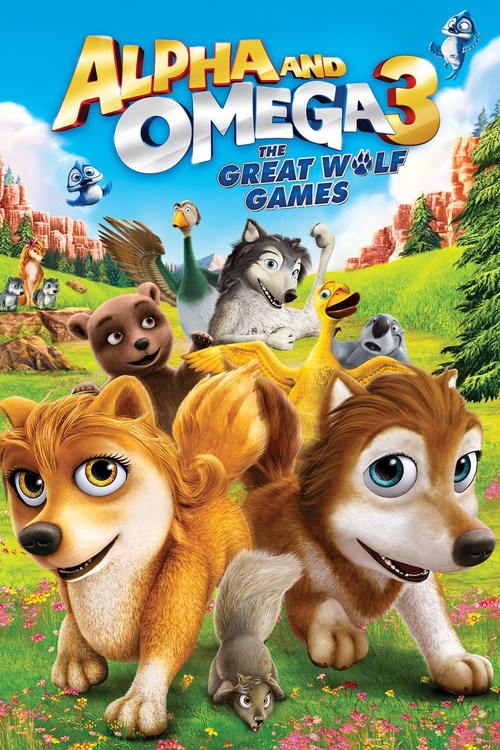 PG Adventure, Comedy, Family
The products below contain affiliate links. We may receive a commission for purchases made through these links.
TRAILER

4.3
When park rangers capture alpha wolf Kate and omega wolf Humphrey, the two find themselves shipped halfway across the country. Meanwhile, a rival wolf pack menaces their pack. However, the two have to survive on their own before they can help their crew. Humphrey is a fun-loving wolf while Kate devotes herself to discipline and duty. The adventure involves the Great Wolf Games, where all the wolves come together to compete. However, mysterious accidents put many of the star alpha wolves out of the competition. Coach Humphrey does his best to lead his pack of underdogs to a glorious victory.
MOST POPULAR DVD RELEASES
LATEST DVD DATES
[view all]