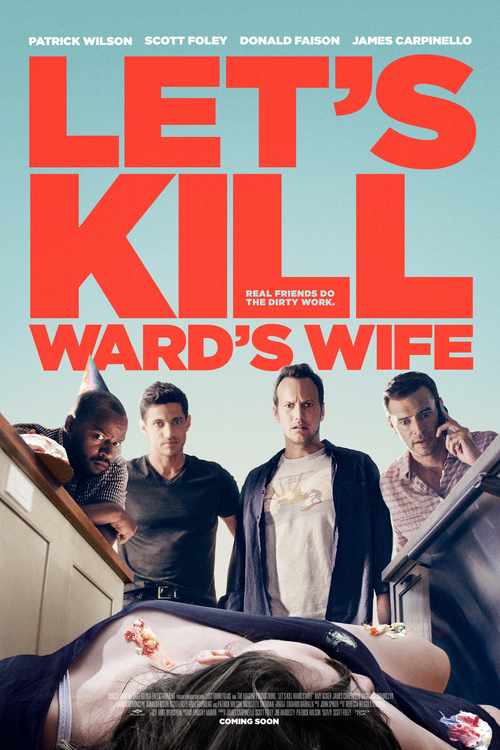 UR Comedy
The products below contain affiliate links. We may receive a commission for purchases made through these links.
POSTERS
‹ ›

5.4
The dark comedy of Let's Kill Ward's Wife tells the story of a group of friends who want to kill Ward's wife. Because nobody like's Ward's wife, including Ward, they decide to off her. Before they can make purposeful plans to kill her, she meets an untimely accidental death that they could have only fantasized about. The death of Ward's wife results in a comedic series of events that leads to a string of problems that must then also be solved.
MOST POPULAR DVD RELEASES
LATEST DVD DATES
[view all]