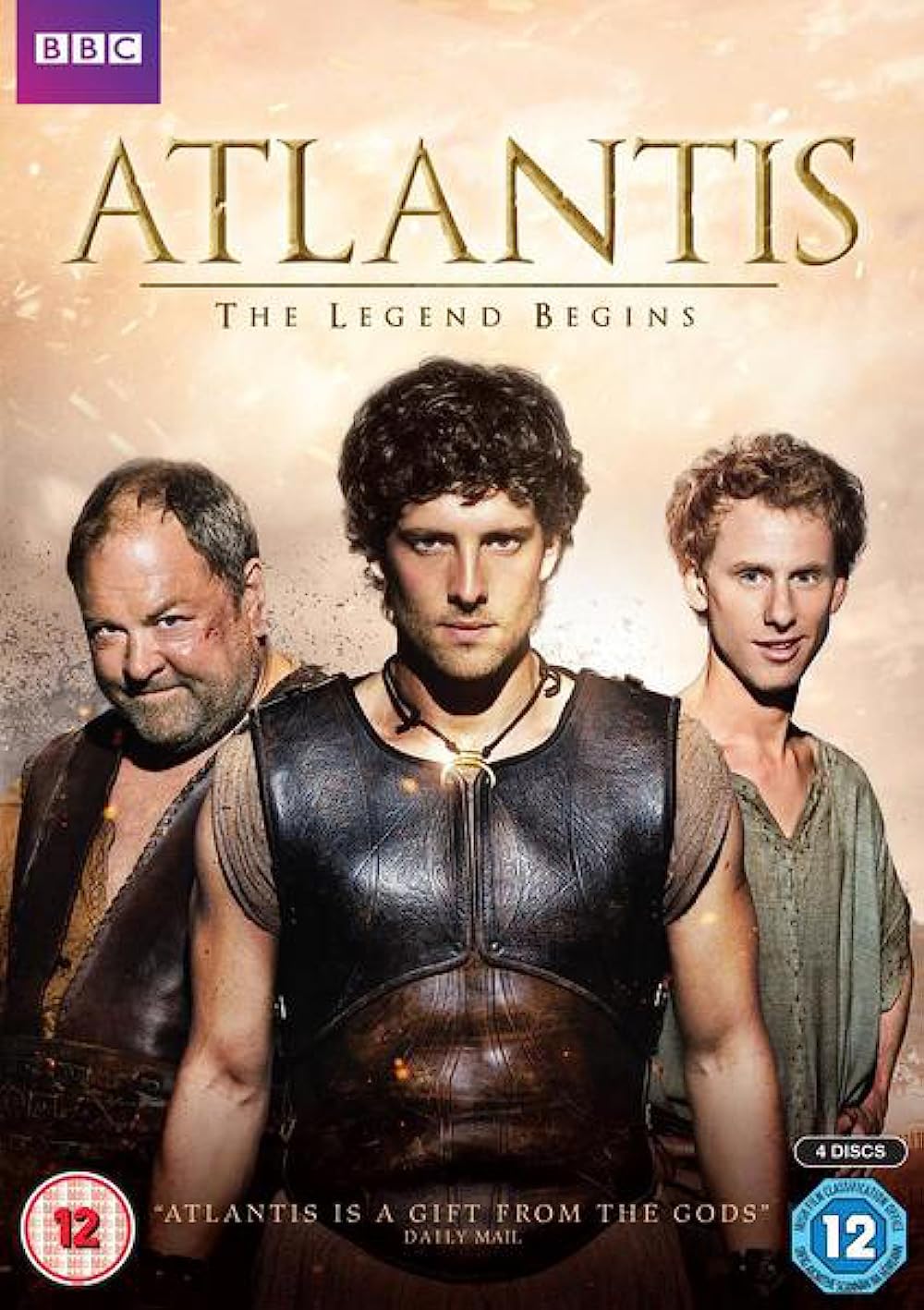 6.5
Jason's father disappeared during a deep sea exploration mission when he was a child. The traumatic event fueled Jason's curiosity and passion until adulthood, when he would venture into the very same depths in a one-man submarine. The underwater explorer's persistence is rewarded when he discovers the lost city of Atlantis. Jason finds the mythological land ruled over by a medieval monarch and populated by fantastic creatures. However, the wondrous sights and encounters are second in priority to Jason, who is fixated on uncovering his father's fate.
MOST POPULAR DVD RELEASES
LATEST DVD DATES
[view all]