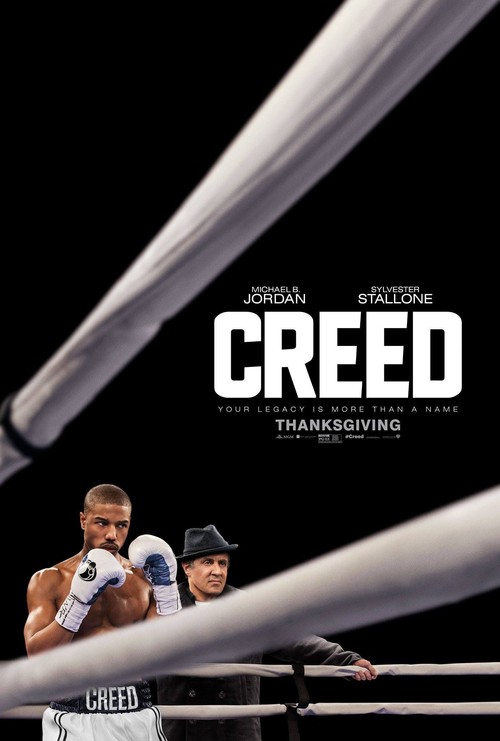 7.6
Nearly 30 years have passed since Apollo Creed died in the ring fighting the Russian super boxer Ivan Drago. Now his son, Adonis Johnson Creed, looks to carry on his father's legacy. But getting the break to put him over the top is not easy. Desperate, he turns to his father's old friend and rival, Rocky Balboa, for help. Under the former champion's tutelage, Creed finally has a shot at glory, if he can take down the one boxer standing in his way.
MOST POPULAR DVD RELEASES
LATEST DVD DATES
[view all]